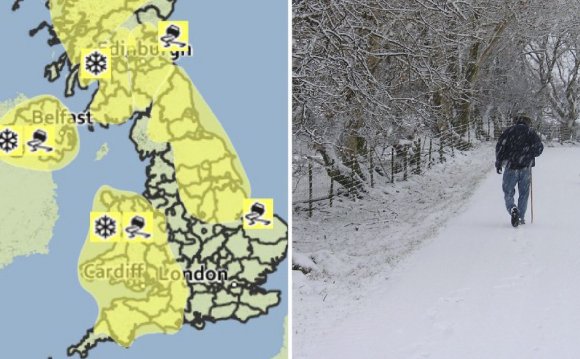 Pupils at Croserw Primary School in Cymmer are increasingly being delivered home early as a result of power cuts due to Storm Imogen.

STUDENTS from a Neath Port Talbot college should be delivered residence, after inclement weather caused by Storm Imogen caused an electric slice.

Moms and dads are being asked to get kids earlier than normal from Croeserw Primary School in Cymmer.

A spokesman for Neath Port Talbot Council said: " as a result of the poor weather circumstances, the school is currently without power.

"The school will offer meal the pupils but will close for the afternoon.

The council stated the school will undoubtedly be available tomorrow as regular.

WPD tweeted: "we're alert to a #powercut within the #Abergwynfi #Cymmer #SA13 area. We make an effort to restore all products by 14:30."