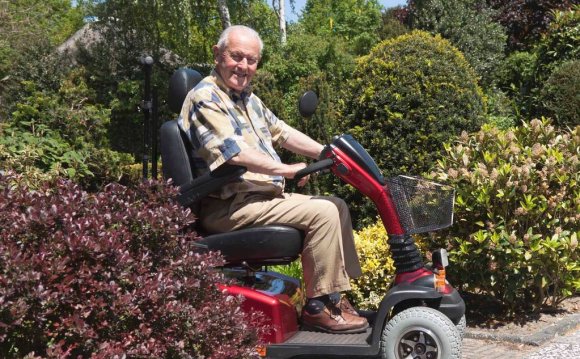 Portmeirion is a fairy-tale Italianate town in the coastline of Snowdonia with landscapes, shores, shops, restaurants and hotels. Open each day all-year.

Portmeirion town and landscapes tend to be near Porthmadog on a private peninsula from the Snowdonia coast. You will find shops, restaurants, gardens and beaches and 70 miles of woodland strolls. The village was built by Welsh designer Sir Clough Williams-Ellis from 1925 to 1972. The village was utilized once the area when it comes to sixties cult television sets The Prisoner.

The town has its own colourful stores and restaurants including Castell Deudraeth (meal includes no-cost village entry), The Hotel Portmeirion (table d'hote selection and lounge selection), The Terrace Self-Service Restaurant, Cadwalader's frozen dessert Cafe and Caffi Glas pizza pie restaurant and Caffi'r Sgwar coffee shop. All cottages inside town are let as suites and areas within the Hotel Portmeirion.
Surrounding the village tend to be 70 acres of sub-tropical woodland home gardens containing 5, 000 types including unusual rhododendrons and camellias, Californian coastline redwoods, a Zealand 'dancing tree', in addition to tallest Chilean maiten tree in britain.
The Prisoner cult television series had been filmed at Portmeirion in 1967. With it Patrick McGoohan stars as a guy whom resigns from their top-secret job and is held captive within the town, where he's understood just as no. 6. To mark the 40th anniversary a boxed pair of DVDs for the 17 symptoms is available in the Prisoner Shop at Portmeirion. Portmeirion has eight shops: The Seconds Warehouse has a slection of Portmeirion Pottery seconds, Y Llong has best value Portmeirion ceramic and design led gift ideas, other stores will be the Golden Dragon Bookshop, Pot Jam, Papur a Phensal, Siop Bach, Oriel y Gromen and Prisoner Shop. Some of the smaller stores near during the cold winter months.

Enter your postcode inside package below, click, and you'll be given a path plan, supplied by the AA.